One of the most influential textile artists of the 20th century, Anni Albers’ work lead to the rebirth of fiber and textile art. Born in Berlin, Annelise Elsa Frieda Fleischmann went to study at Bauhaus as a young student in 1922. Fascinated with the visual world at a young age, her parents encouraged her to study drawing and painting. Despite the fact that Alber’s felt that textiles were considered as “too sissy,” she enrolled in the only workshop open to female students–weaving. However, Albers embraced the medium and created complex richly colored “pliable planes.” Annelise met Josef Albers shortly after her arrival at Bauhaus. After marrying in 1925,  she became Anni Albers, and began experimenting with new materials such as metallic thread, horsehair and traditional yarn for weaving and became a bold abstract artist. In 1933, Josef was invited to the USA to make the visual arts the center of the curriculum at the newly established Black Mountain College in North Carolina. Anni and Josef saw this as an opportunity to escape the Nazi regime and continue exploring their art. During their time in North Carolina, Anni made extraordinary weavings, developed new textiles and taught. Albers taught at Black Mountain College until 1949, the year she became the first weaver to have a solo exhibition in the Museum of Modern Art in New York (MoMA). The way in which Albers fearlessly experiments and blurred the boundaries between art and craft have cemented her legacy as one of the most important textile designers of all time. 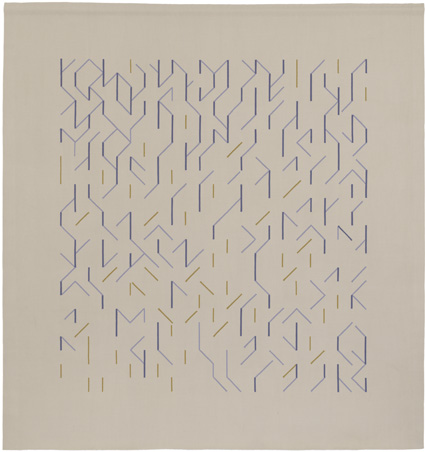 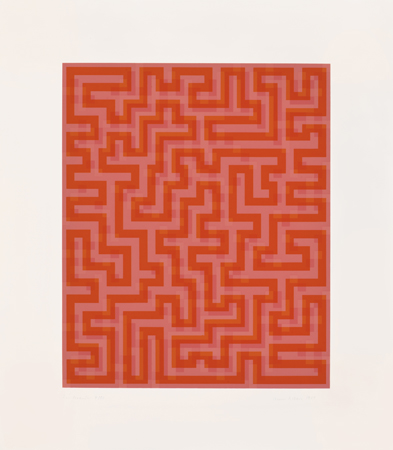