Born in Goth, Germany, Hannah Höch moved to Berlin in 1912 to study calligraphy, embroidering, wallpaper design and graphic arts. While living in Berlin, Höch had a love affair with Raoul Hausmann, whom she and George Grosz founded the Berlin Dada movement with. Höch used photomontage with satirical and ironic messages as a commentary on the chaotic socio-political state of Weimar Republic. Höch and other Dadaist proclaimed themselves as radical thinks who championed for women’s rights. However, Höch was marginalized by the male Dadaist for her independent spirit, masculine dress, and bisexuality. Much of Höch’s championed the “New Woman” who was empowered by the vote, confronted gender issues, sexually emancipated and financially liberated. Höch ended her relationship with Hausmann and Berlin Dada in 1922 but continued to exhibit her work until the Nazi regime demanded the end of the “degenerate” Dada movement. 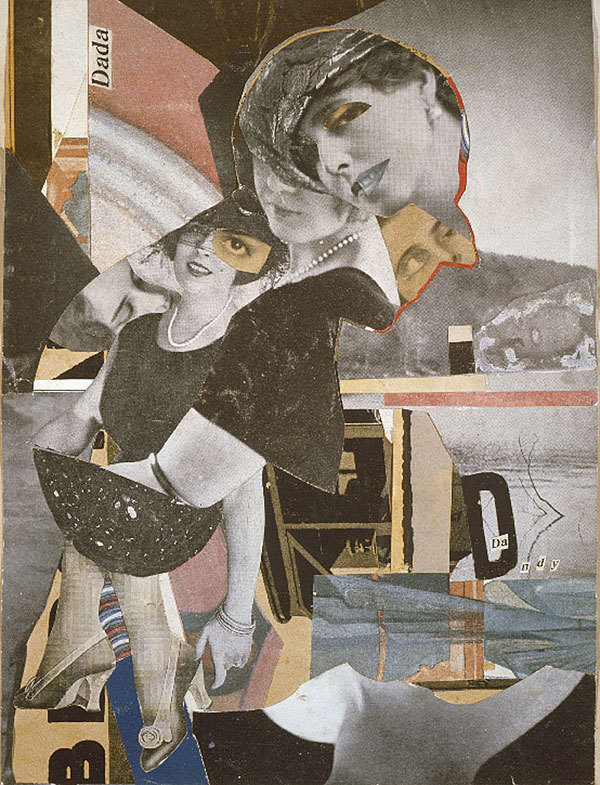 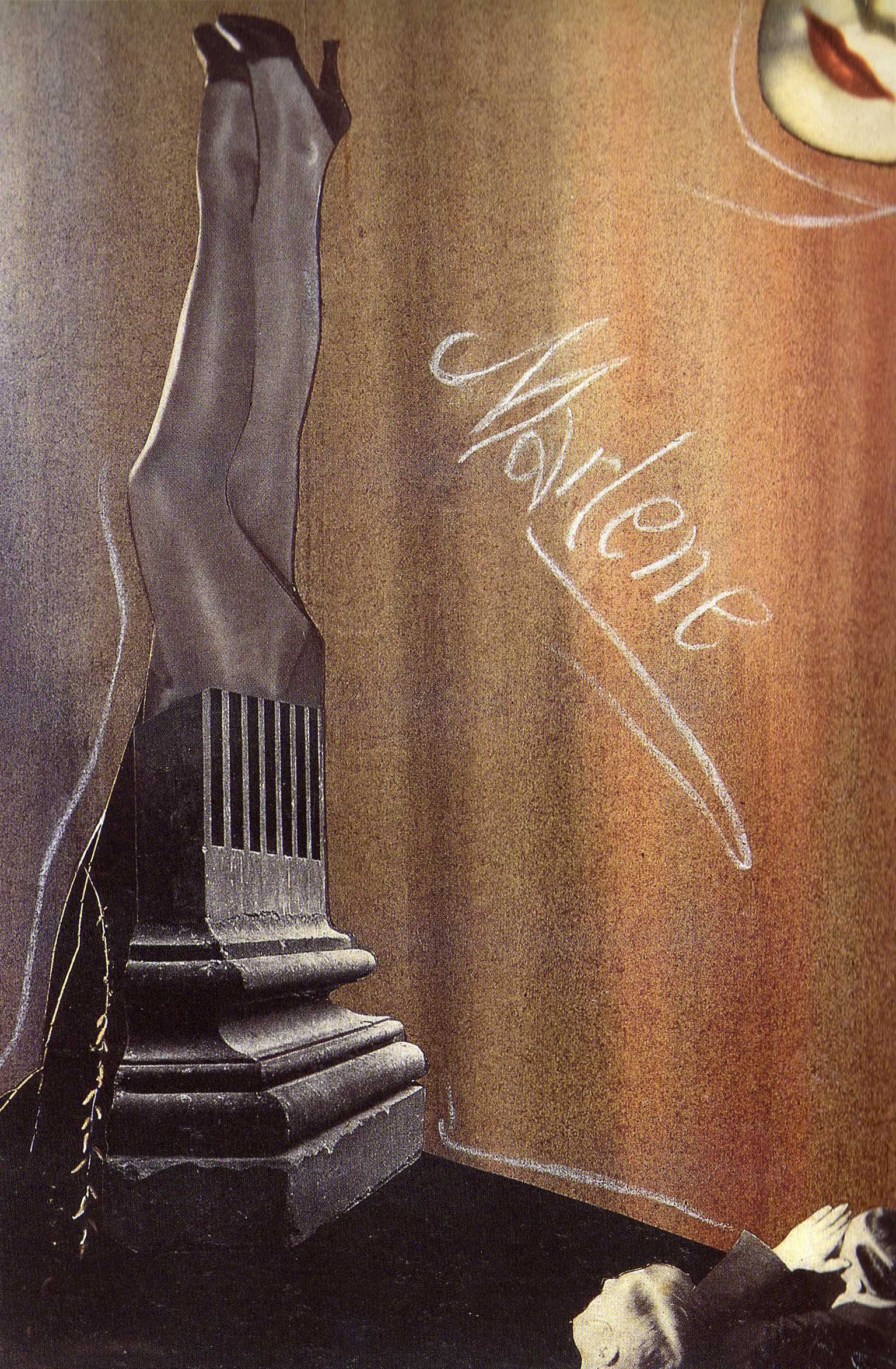 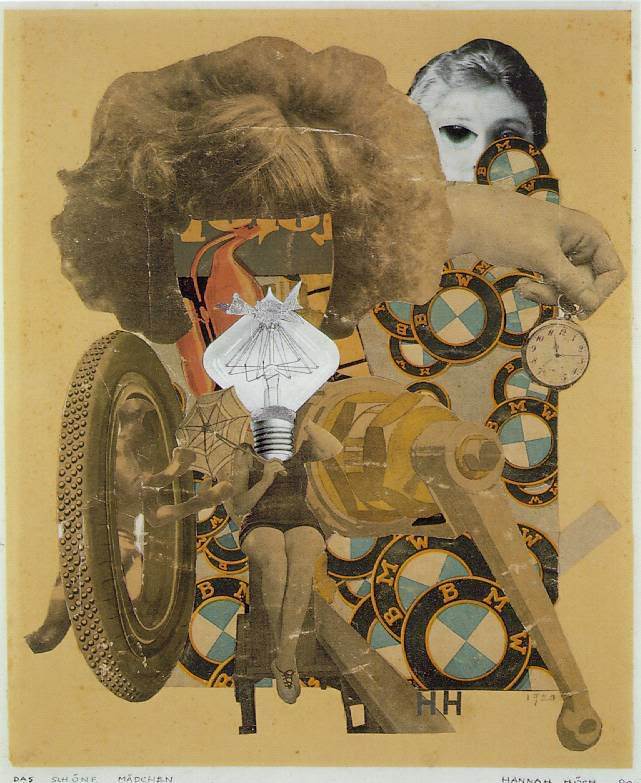 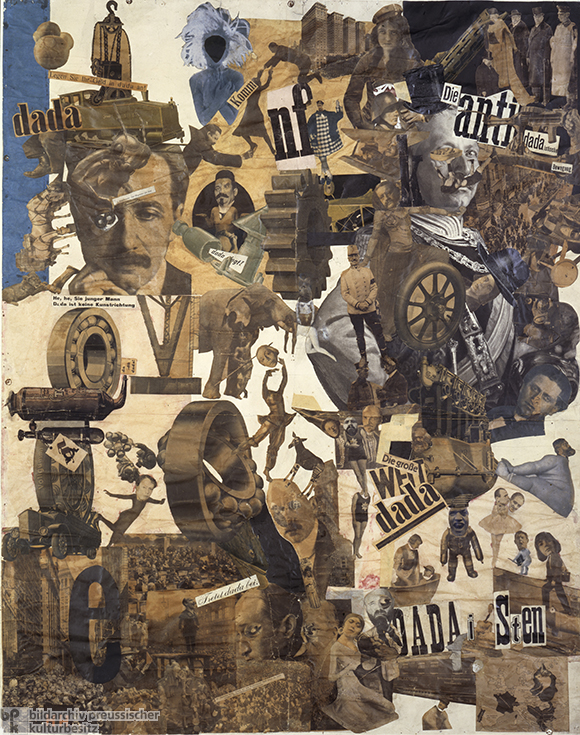