Born in Königsberg, Germany (now Kaliningrad, Russia), Käthe Kollwitz was raised in a politically progressive middle-class family, who supported her artistic ambitions. Her family believed in her art so much, that when she became engaged to a medical student, her father sent her to study in Münich to study in hope she would choose art over marriage. Though she did marry in the end, Kollwitz’s continued painting and printmaking. Kollwitz used her work as a means of social commentary on women, the working class and war. Devastated by the loss and suffering of human life, Kollwitz’s work depicts the emotional and physical pain felt by during and after the war. Though her art was popular among the people of Germany and the Western world, it was embedded with political ideology. In 1933, the Nazi government forced Kollwitz to vacate her position as the first female professor appointed to the Prussian Academy; soon after the Nazi regime forbid her art from being exhibited. Unfortunately, much of Kollwitz’s work was destroyed in the Berlin air raid of 1943. 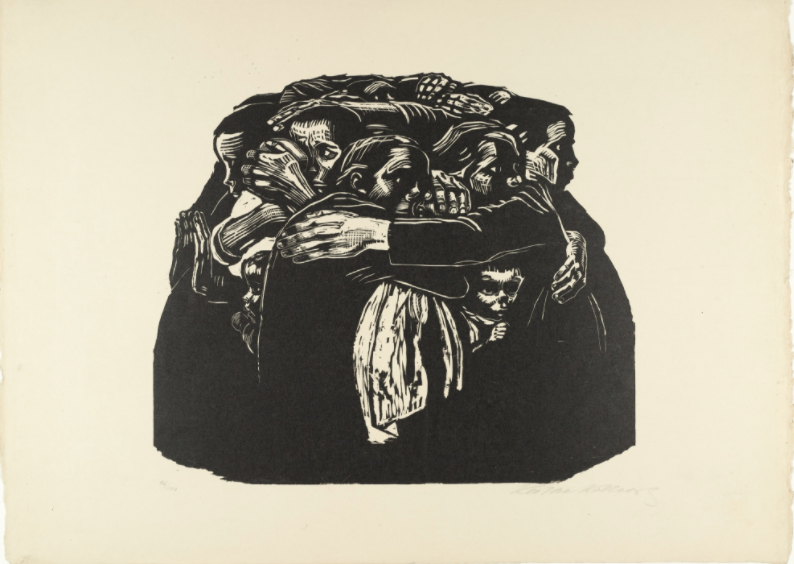 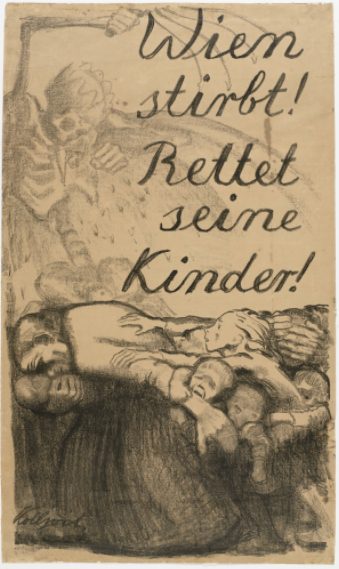 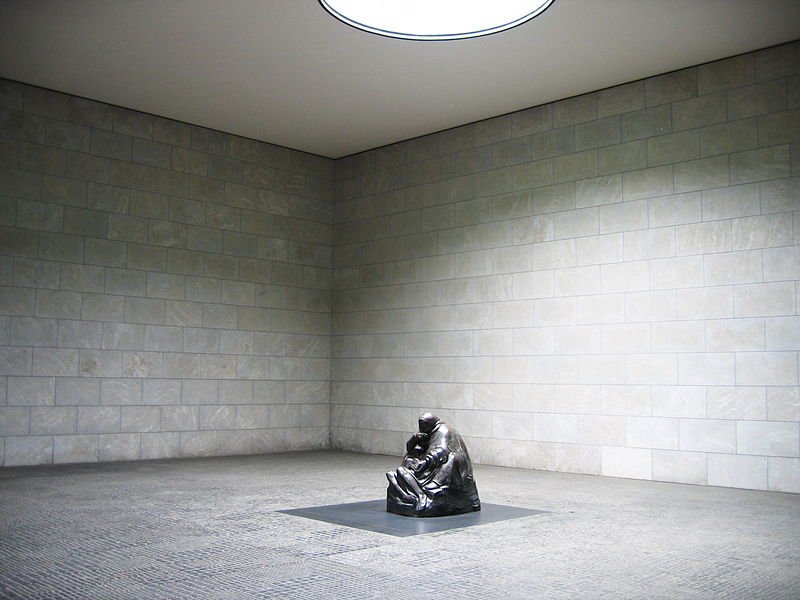 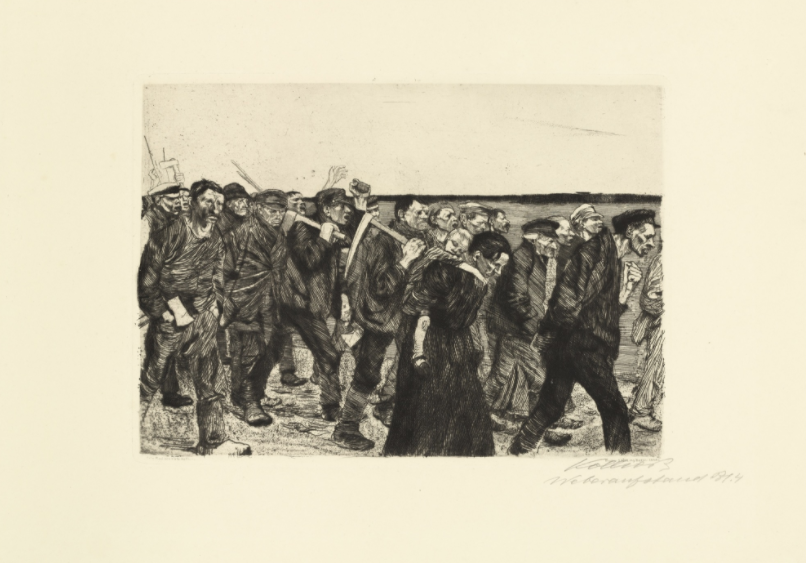