Known for her large-scale sculpture and installation art, Louise Bourgeois’s work explored domesticity, family, sexuality, the body, as well as death and the subconscious. She moved from Paris to New York in 1938 after marrying Robert Goldwater, an American art historian. After teaching in public schools and at the Brooklyn College and Pratt Institute in New York throughout the 1960s,  Bourgeois’ work became more explicitly sexual. Bourgeois’ work explored the relationship between men and women and the emotional impact her troubled childhood (her father had a ten-year affair with her governess). The simultaneous rise of feminism and the art world’s new pluralism brought more attention to Bourgeois’ work. In 1982, the Museum of Modern Art (MoMA) held a retrospective for Bourgeois. The retrospective brought Bourgeois the critical and popular acclaim she had sought after her entire career. In an art world where women’s work was widely ignored and women were discouraged from dealing with the overtly sexual subject matter, Bourgeois quickly assumed an emblematic presence. 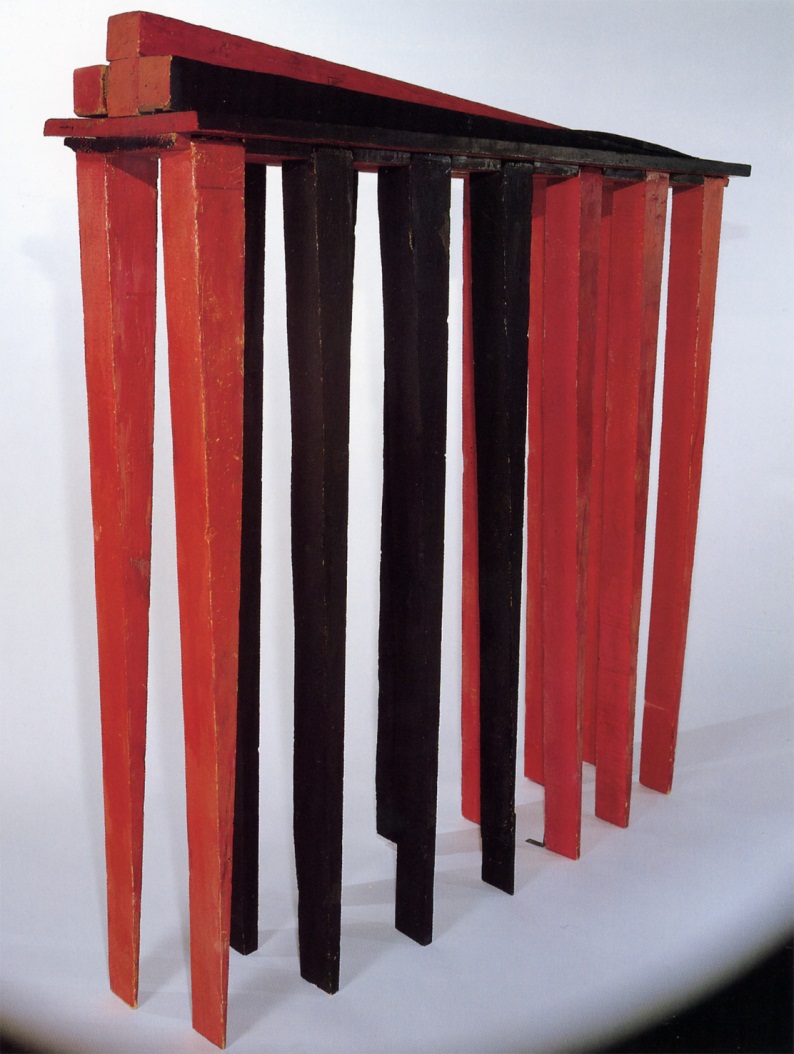 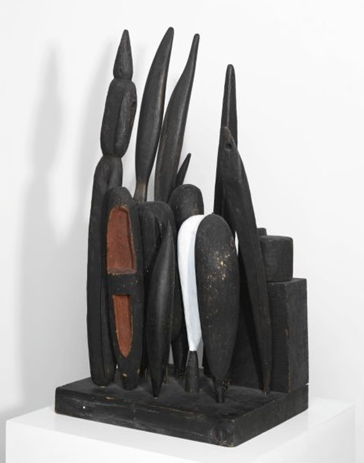 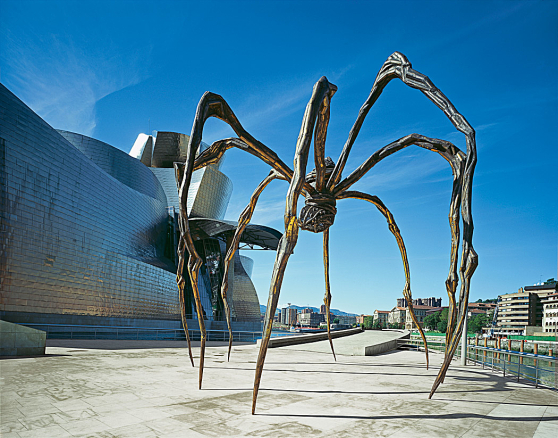 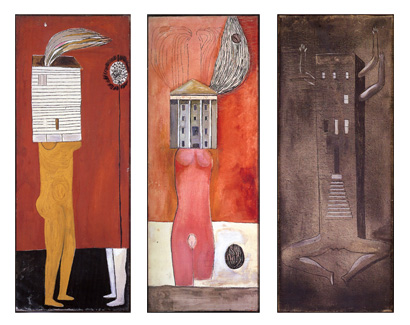