Best known for her painting Plowing in Nivernais and The Horse Fair, Rosa Bonheur was one of few female artists who received international recognition for her work during her lifetime. Bonheur studied her subjects with great detail, carefully producing many preparatory sketches before applying paint to canvas. Bonheur was unconventional in both her ambitions and personal conduct, she began dressing like a man in order to paint an be accepted into the rough all-male atmosphere of Paris. Though Bonheur was unconventional she was now a rebel, “She vacillated between middle-class modesty and bohemian audacity all her life,” explains Dore Ashton. 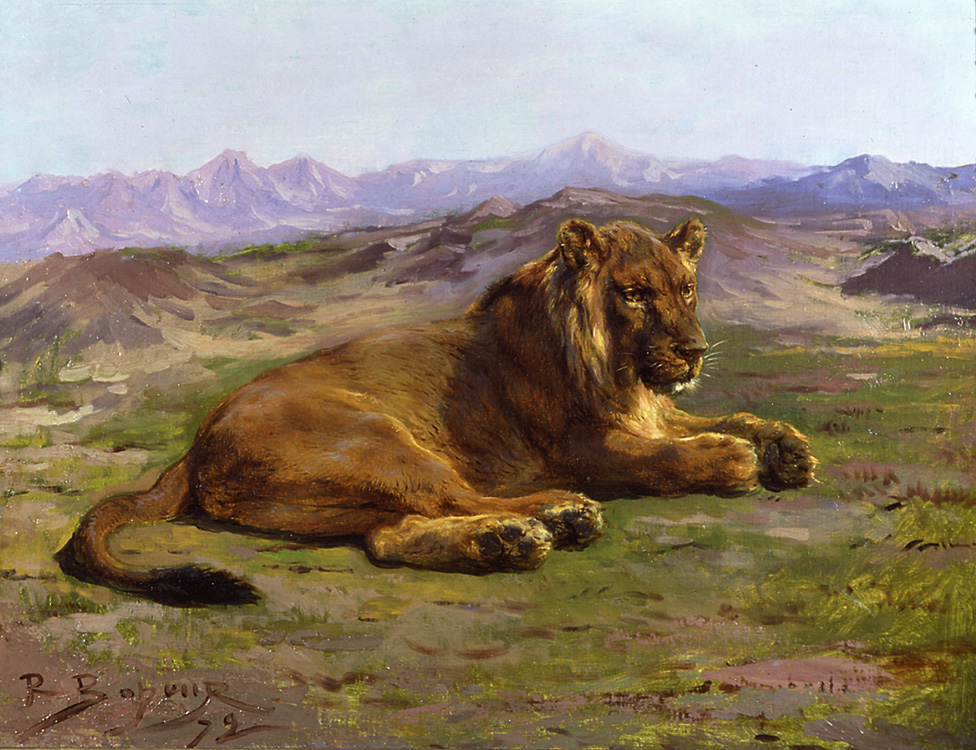 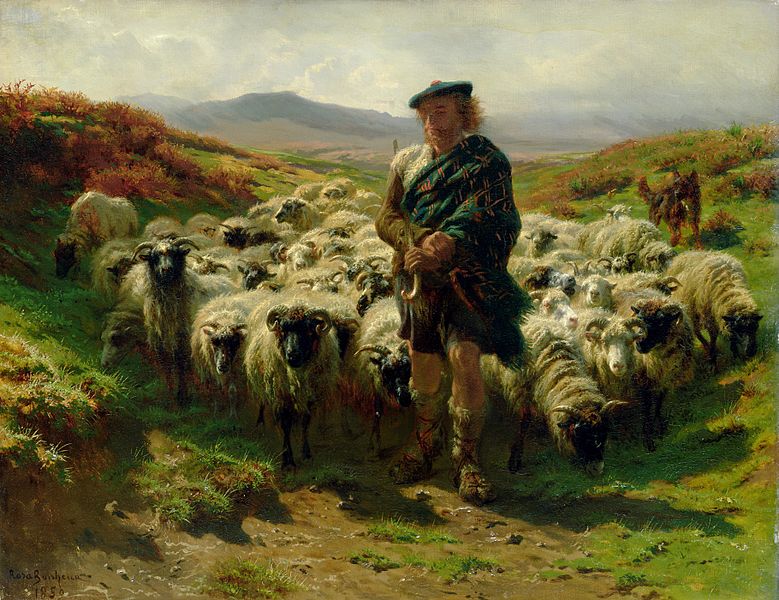