Rosa Mayreder, a self-taught writer, poet, artists, and social critic, was one of the pioneers of Austrian feminism. Mayreder founded the Kunstschule für Frauen und Mädchen (Art School for Girls and Women) with Olga Prager, Marriane Hainisch, and Karl Federn. In addition to her artistic works, Mayreder co-founded the General Austrian Women’s Association, opposing the discrimination of her gender and the existing double standards and the fights against the exploitation of women as prostitutes. Mayreder wrote and published numerous essays on gender relations, the cultural construction of gender, marriage, love, and sexuality. Mayreder felt that women had not been represented authentically throughout history and aimed at reforming the imbalance between men and women. 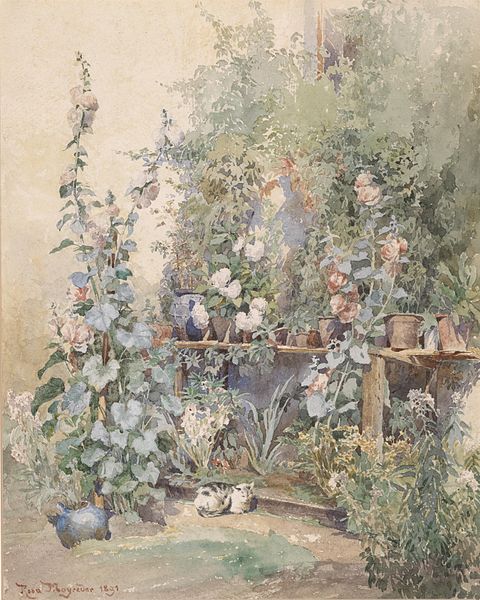 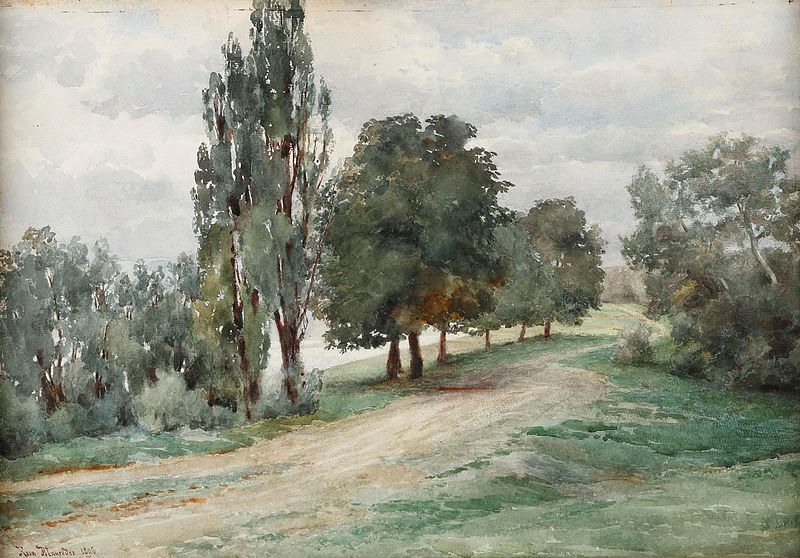