“It is the common lot of woman and worker to be oppressed. The forms of oppression have differed in successive ages and in various countries, but the oppression itself remained.”- August Bebel, Women and Socialism, 1879

When talking about feminism as a concept that spans multiple centuries, it is important to remember that not all women had the same goals or strategies in promoting women’s rights in the first women’s movement. One of the important approaches to feminism that emerged during the nineteenth century and tends to be forgotten was socialist feminism, which emphasized that both was necessary, social justice and gender equality, and one cannot be achieved without the other. The ideological approach of socialist feminism motivated working-class women to fight for their rights. In the European history of feminisms and women’s movements, before 1933 socialist feminism needs to be included. Otherwise only middle and upper-class women will become our subject of study, which mainly favored relational and rarely individual feminism.

The befriended German philosophers, social scientist and journalists, Karl Marx (1818-1883) and Friedrich Engels (1820-1895), provided the Marxist basis for socialist feminism. Especially influential became Engels’ The Origin of the Family, Private Property, and the State (Der Ursprung der Familie, des Privateigenthums und des Staates), published in 1884. The book Engels explored the role of property in the creation of the modern family and as such modern civilization by arguing that a patriarchal monogamous marriage was the only guarantee for the inheritance of property from one generation to the other. As a result, in the age of capitalism, bourgeois interests, dictate the rules for relationships and inheritances in marriage and family laws. Furthermore, Engels argued that a relationship based on property rights and forced monogamy will only lead to the proliferation of immorality and prostitution. Therefore, the only class, which was free from these restraints of property, and as a result from the danger of “moral decay,” was for him the “proletariat,” as it lacks the monetary means that are the basis of (as well as threat to) the bourgeois marriage. Monogamy is therefore guaranteed in working class relations by the fact that theirs is a voluntary sex-love relationship. Engels in addition argued, that social revolution, which he believed would happen soon, would eliminate class differences, and therefore also the need for prostitution and the enslavement of women. If men needed only to be concerned with sex-love and no longer with property and inheritance, then monogamy would come naturally. In short, Engels, saw the subjugation of women as intertwined with the patriarchal system of capitalism.  Rather than reform the system of gender hierarchies from within in the capitalist society, socialist women needed to fight for the socialist revolution, which would create a new societal structure without property and exploitation that inherently promoted the rights of workers and women.

Next to Engels, August Bebel (1840-1913), the long-term leader of the Social Democratic Party of Germany (SPD) had enormous influence on the development of socialist feminist thinking with his 1879 bestseller Woman and Socialism (Die Frau under Socialismus). He popularized the core ideas of socialists feminism in his time with this book that was translated into twenty languages and reached in the German Empire alone more than fifty editions.

Bebel also supported the rise of Clara Zetkin (1857-1933) to the most influential leaders of the German socialist labor movement before World War I. With the expiration of Bismarck’s Anti-Socialist Law in 1890, the SPD expanded into the largest socialist party in Europe. Because of the ban against women’s participation in political organizations, which was not lifted before 1908, the SPD build up a separate women’s organisation and Clara Zetkin became its intellectual leader. She argued, like Engels and Bebel, that for working class women, the women’s question was a class questions and that their status only would change profoundly after a socialist revolution. This believe meant for her, that women had to fight for equal social rights and equal women’s rights inside and outside of the labor movement. They had to be integrated in the labor force because their own income would make them independent from men and integrate them in the social and political movement for socialist change.

Zetkin recognized at the same time that despite the rhetoric of equality of women in the labor movement, many working-class men, including the organized male members of the SPD and the trade unions, often argued against female paid work, because they saw women as “cheap competition in the work force” and a threat to their own jobs. They shared the same prejudices against women as many middle- and upper-class men. She suggested that the SPD and the trade unions need to fight for the equal pay for equal work and had to try to organize working-class women much more systematically to prevent female competition in the work force.

In an article titled “Women’s Work and the Organization of Trade Unions” published on November 1, 1893 (before the upcoming SPD congress in Cologne) in the SPD women’s journal Die Gleichheit (Equality), which Zetkin edited, she argued:

“Theoretically, most male union members admit that the common unionization of both male and female workers of the same trade has become an unavoidable necessity. In practice, however, many of them do not make the effort that they could be making. Rather there are only a few unions and within them only certain individuals who pursue with energy and perseverance the organization of female workers.”

In this article, Zetkin directly challenged the male members of the SPD and trade unions and asked them to include women in the class struggle. Applying Marxist logic, she attempted to unite the working class as being exploited by the bourgeois class instead of highlighting gender divisions. In arguing that low wages for women hurt the male worker as well, she made the exclusion of women in labor unions as detrimental to the socialist cause of uplifting the common worker, male and female.

To support working class women and improve their situation socialist feminist requested, like some relational feminists, special labor protective legislation for working women, especially mothers. Their demands included a shortening of the working day, the prohibition of dangerous work and a maternity leave. They also demanded better school and professional education for working class girls and women and an expansion of welfare state rights and services for working class family, like insurance for unemployment, invalidity and old-age.

Socialist feminism differed from the mainstream of the middle- and upper-class feminists often also in respect of their suffrage demands. Many bourgeois women requested equal suffrage, which often simply meant the expansion of the existing class-based voting system to women. Most socialist feminist demanded active and passive universal suffrage for all adult men and women, without any exemption.

The contributions of socialist women varied from country to country, as different social structures allowed for varied levels of women’s participation in politics.  Nevertheless, socialist women everywhere played important roles in the struggle for women’s equality. Socialist feminist are important to remember because of their impact on both the socialist and feminist movements. Not only did the socialist women movement contribute to the greater inclusion of women at the political level, they also created avenues of participation using entirely their own means, like strikes.  While the specific approaches differed from country to country, all socialist feminist united the issues of the common worker with women’s rights.

Eric Schmidt, History with a concentration in modern European studies, Class of 2018 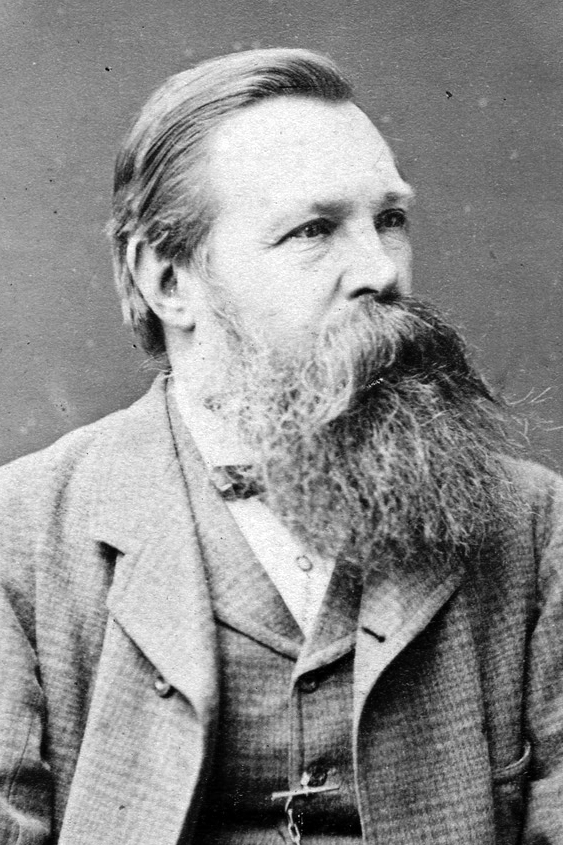 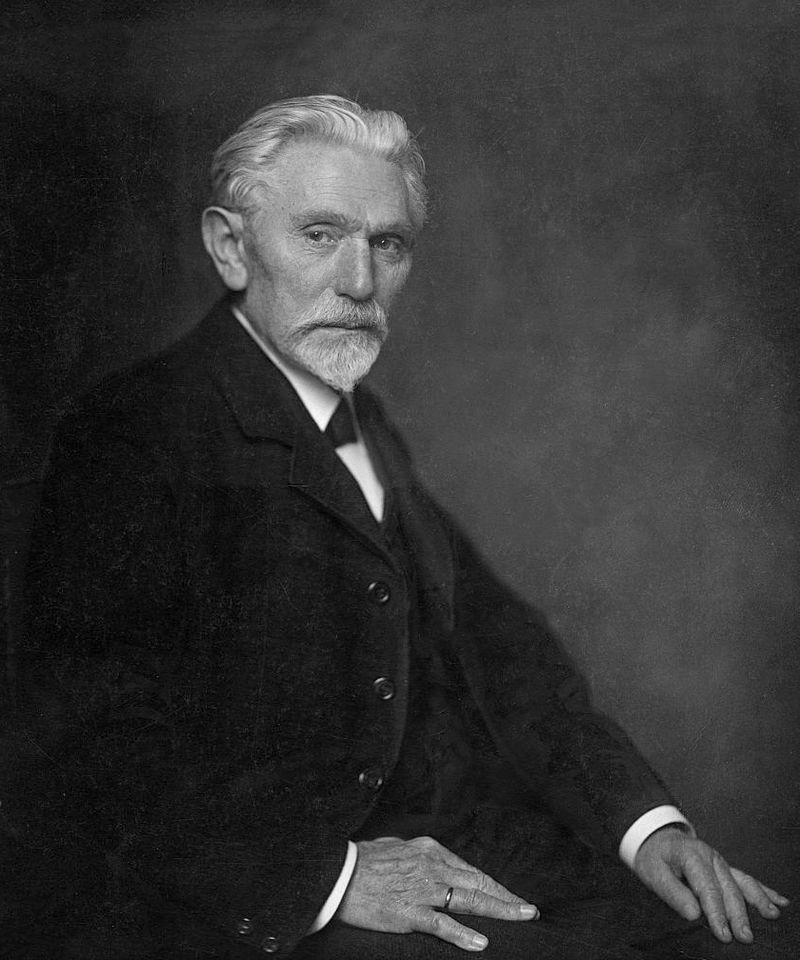