Born to a Jewish family in Odessa, Ukraine Sonia Illinichina Stern was sent to live with her uncle in St. Petersburg, Russia at age 7. Her Uncle and Aunt spent their summers in Finland and traveled all across Europe, introducing Sonia to all kinds of art. Upon a teacher’s recommendation she be sent to art school, she was sent to Germany to attend the Academy of Fine Arts. After studying in Germany she moved to Paris to begin her career as an artist. A brief marriage with art gallery owner Wilhelm Uhde helped her gain entrance into the art world. Sonia met Robert Delaunay while he was visiting the gallery with his mother, Comtesse de Rose. After divorcing Uhde, Sonia and Robert Delaunay married. After having a child, Sonia had the idea of making a quilt with composed bits of fabrics. The arrangement of the pieces evoked cubist conceptions and inspired Delaunay to apply the same process to other objects and paintings. By matching primary and secondary colors to create kind of visual vibration, Robert developed a new type of modern expressive abstract painting, Orphism. Sonia became one of the movements chief practitioners and gained international notoriety for enticing her designs. In 2004, the French Post Office and the United Kingdom’s Royal Mail featured Delaunay’s painting Coccinelle on a stamp to commemorate the centenary of the Entente Cordiale. 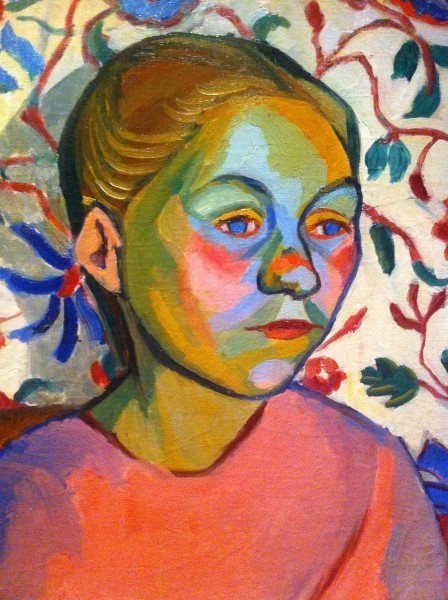 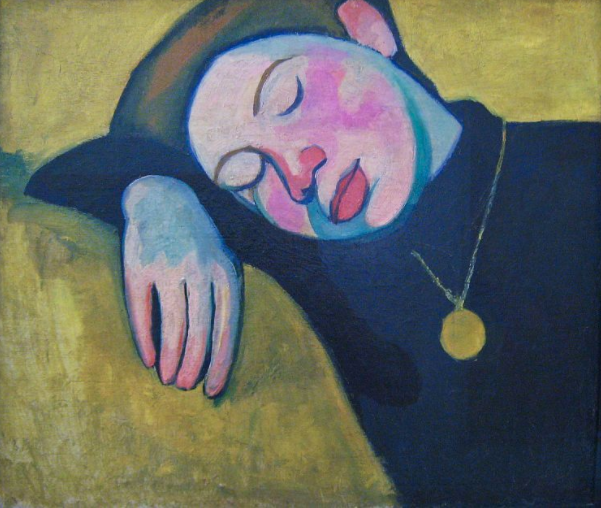 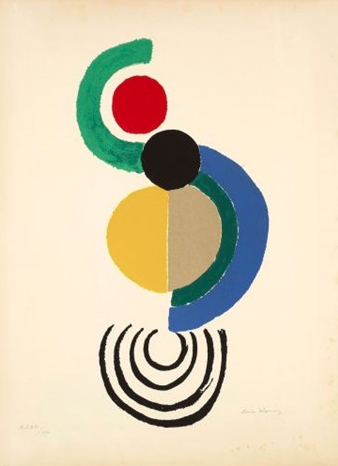 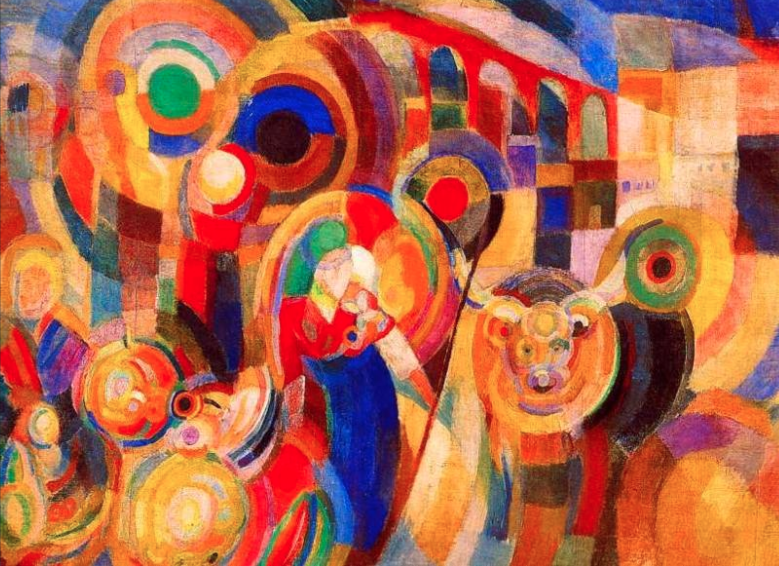