At the ripe age of 18, against her parents wish Modersohn-Becker joined an artist colony in Worpswede, in northern Germany. Wanting to learn more about modern art Modersohn-Becker moved to Paris, where she got engaged to Otto Modersohn, who she had met at Worpswede. Her parents then intervened and forced her to go to cooking school in preparation for marriage. However,  Modersohn-Becker refused to give up her passion for art and continued painting. Characterized by its’ expressive use of color, extreme sensitivity and astonishing capacity to capture the essence of the model, Modersohn-Becker’s work was uncompromisingly modern and ahead of its’ time. Much of Modersohn-Becker’s work featured regular women painted nude, as they slept, breastfed and gardened. In her self-portraits, such as Self-Portrait on the 6th wedding anniversary, Modersohn-Becker “asserts her identity as a woman, portraying herself intimately and without complacency in an ongoing quest for her inner being.” Unfortunately, Modersohn-Becker’s life and career were cut short after she suffered from an embolism 18 days after giving to her daughter. 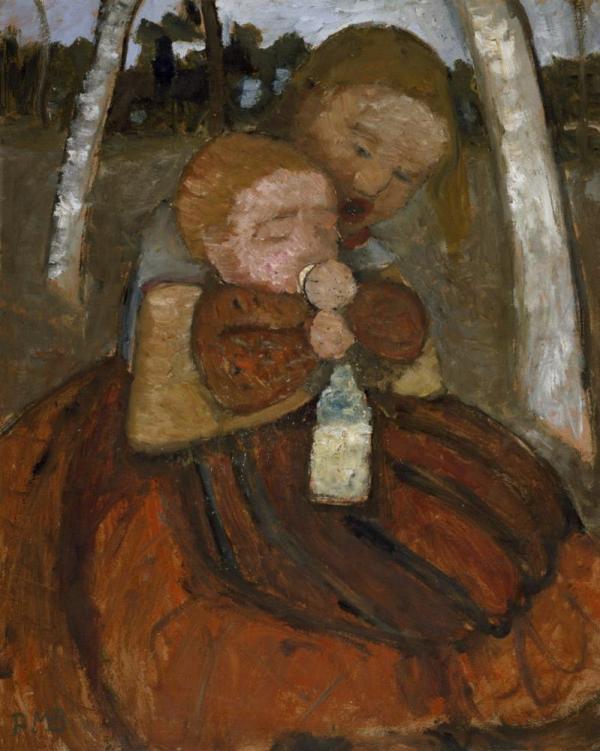 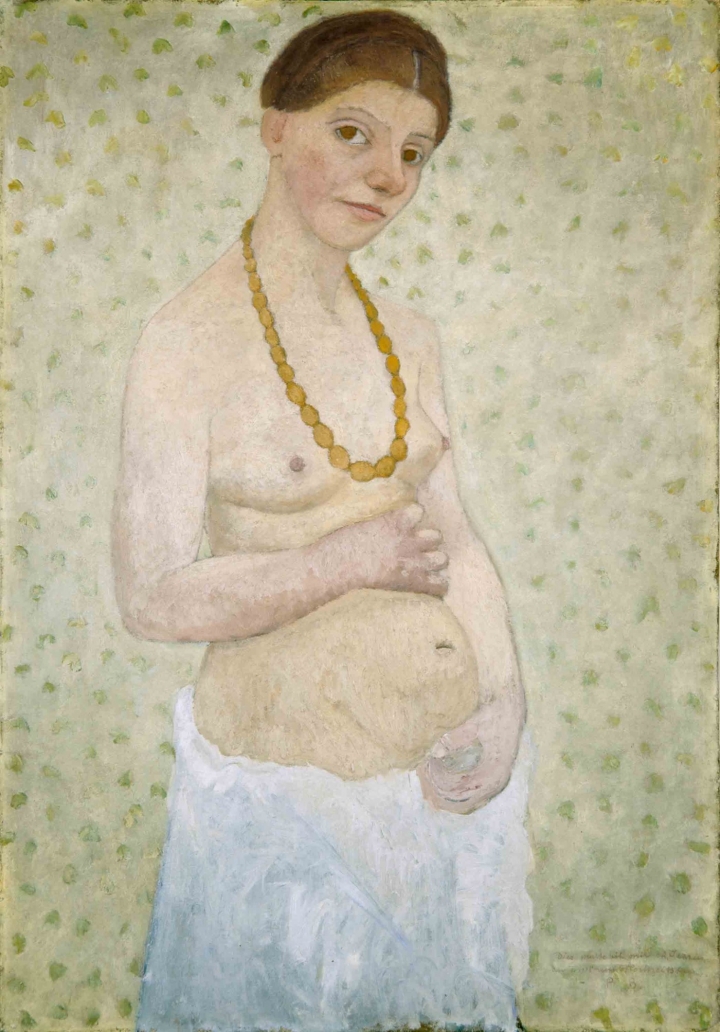 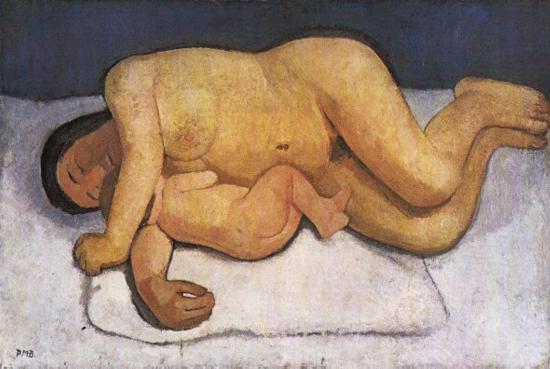 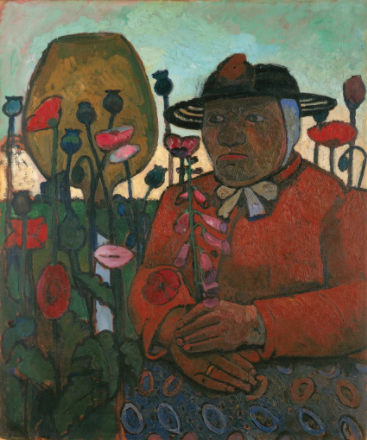